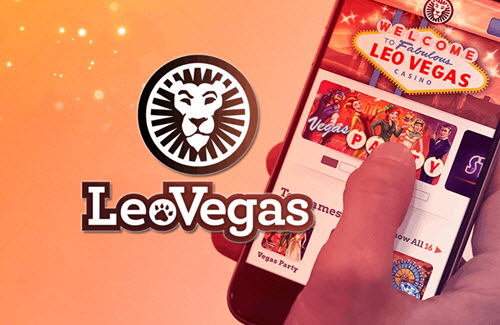 LeoVegas AB was founded by Gustaf Hagman and Robin Ramm-Ericson in 2011 and the gambling site went live the following year. Back then, it offered casino games only – no sports betting. It got great reviews from the online gamblers right from the start because of how great it worked on mobile devices. Back then, a lot of online casinos were struggling to convert their old-fashioned gambling sites to something that could be accessed on mobile devices. Leo Vegas swept in like a breath of fresh air, by offering a casino where mobile access was not an afterthought.

Today, LeoVegas has over 900 employees. Its core markets are the Nordic countries (especially Sweden, Norway and Finland) and the United Kingdom, but it also has a strong presence in certain other European countries, including Spain and Italy. Outside Europe, LeoVegas is carving out a market spot in both Chile and Peru.

Founding: In 2011 by Gustaf Hagman and Robin Ramm-Ericson. 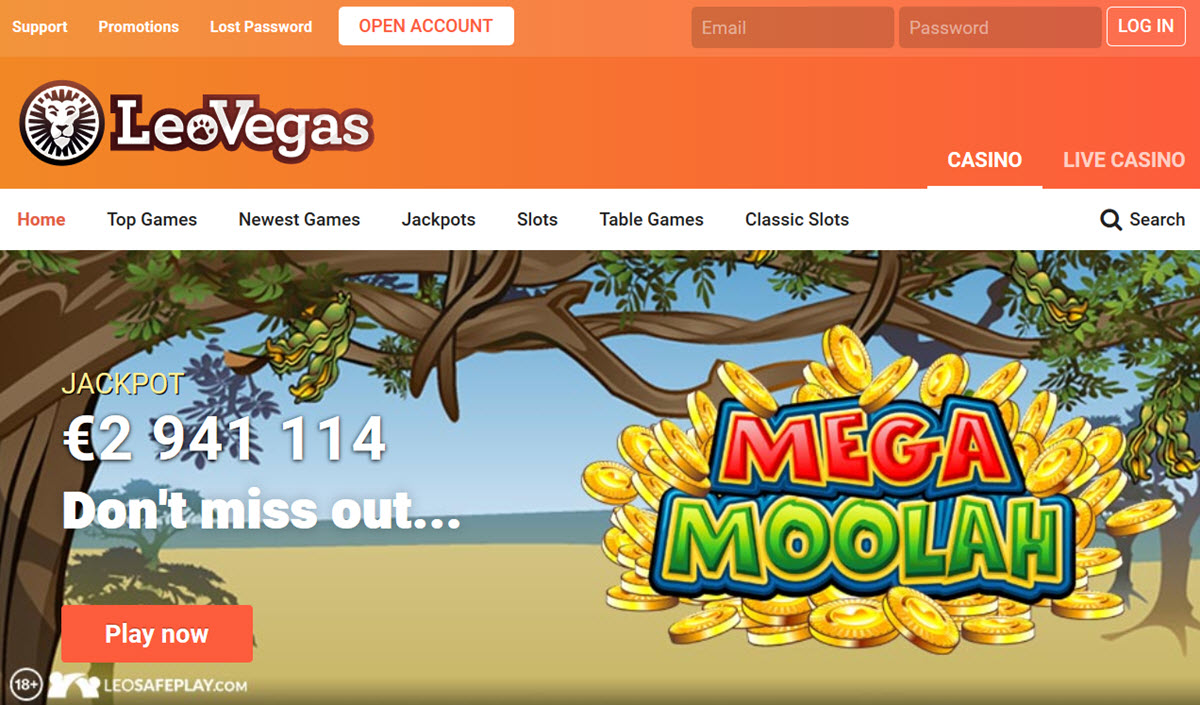 Leo Vegas was founded by Gustaf Hagman and Robin Ramm-Ericson in 2011, two Swedes who wished to create a gambling site that would work great with both stationary computers and mobile devices.

The initial stock market offering for Leo Vegas AB took place on 17 March 2016. At the time, the company stock was heavily oversubscribed.

LeoVegas was initially listed on Nasdaq First North Premier but moved to Nasdaqs Main Market list in Stockholm on 5 February 2018.

Two months after the IPO, and one month before the UEFA Euro 2016 football tournament, LeoVegas began offering sports betting alongside its casino. Just as with their casino, there was a strong focus on a mobile-first approach and quick loading speeds.

Throughout the years, Leo Vegas has made several acquisitions. Here are a few examples:

Examples of awards and prizes won by Leo Vegas